J. Big here. I would like to ask our audience to imagine the plot line of an adventure story; a thriller.

The character has gone on an island vacation. She visits a hotel bar. Later, she wakes in a dark room, to find herself lying on the floor. She hears the knob turn; she pretends to be still unconscious. 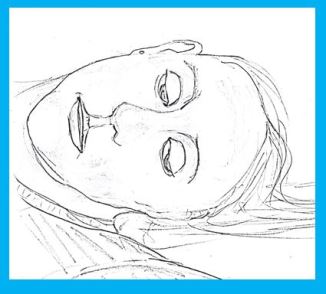 She is able by this ruse to wrest her captor’s gun away, and make her escape onto the street.

She uses the gun to hijack a jeep, meaning to make the driver take her to the airport. In the manner of thrillers, he turns out to be a member of the local resistance movement, and they become allies.

He tells her this area is under the control of a drug lord, and here on this end of the island, they will obtain neither petrol nor money, unless they steal these things from the aforementioned.

They knock over one of the drug lord’s couriers, and take his bag of cash. When they run out of fuel, they steal a second vehicle. 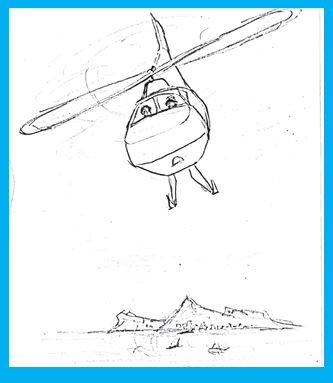 At length, she meets a rogue American agent. Together, they make a narrow escape by helicopter, just as the corrupt local police force is closing in.

A woman reading this story, as she rides the bus, identifies with the heroine. She does not condemn the heroine for armed robbery, vehicular theft, kidnapping, disobeying the orders of several law-enforcement officers. She feels…she accepts this milieu of the thriller world so completely…that extraordinary circumstances and pressure make these crimes necessary, and right.

If she were to account for herself, though she feels confident she is a law-abiding person, she would grant that in the heroine’s position, she too would commit these crimes. And still she supposes that in doing so, she would not be negating her basically good character. Fair enough. 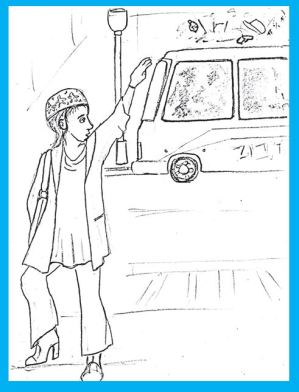 She lights from the bus. She passes a man as she walks to her office.

This man has been released from prison after serving time for felony possession of drugs. He has difficulty holding a job.

If he were to account for himself, he would say that he is a law-abiding person, that he is grateful for the opportunity he has been given — high-school equivalency, vocational training — and that only extraordinary circumstance and pressure would induce him to return to crime. 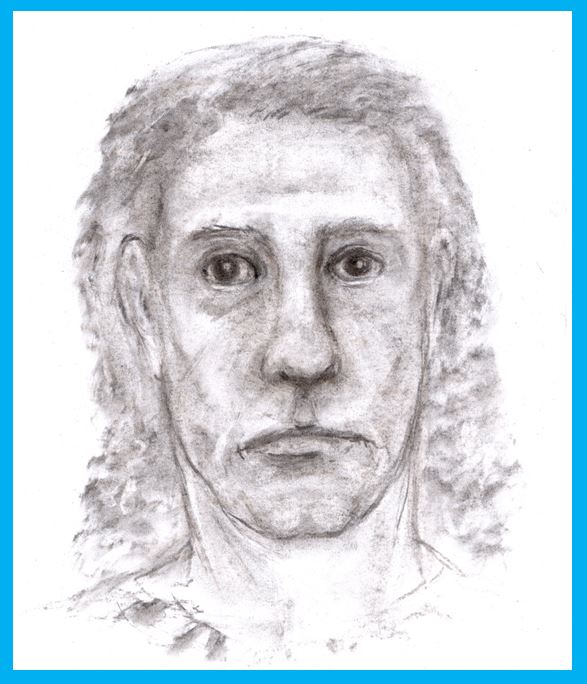 Do we allow him to speak for himself, and take him at his word? Bearing in mind these two individuals rate their intentions the same?

Give Pucks a Chance

This site uses Akismet to reduce spam. Learn how your comment data is processed.